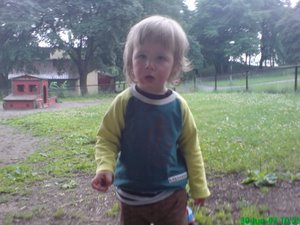 A wet day in the park

Untill i find a better solution, this is my blogger page stuffed in an Iframe…

Im just trying out the idea of using a blog in an Iframe like this… its a bit crap, but i had to stop the old method cos it got too easy to hack and spam… maybe if i try to work on the theme of this one I can get it to match in the end???

They both went pretty well, highlight of the first was when famous Sami ethno singer Mari Boine asked to jam on the next set… ut wbut then she didnt cos me and Fred scared her away with droney stuff… low light of the second show was my mac crashing… but we all laughed about it and made up for it by great theramin playing by Martin. afterward me and him swapped Air Things, I took his AirFX and he took my AIr synth… seemed like we both needed each others tools… which was great!!

Sound of Mu obviously thought it was OK cos they just asked me to do another, so I will… maybe my plan to provide soundtracks to backwards films???