Finally on my way to Santa Cruz for the Y2kx festival!
Events so far…
Valet parking at airport didn’t show up, don’t use Flight Park!!! Buy luckily a very nice lady from VIP parkering took my car… Wondering if I will see it again?
Suitcase was overweight AND my guitar was deemed extra, so i was supposed to pay extra, but there was such a long Q at the paying desk they said it was OK! 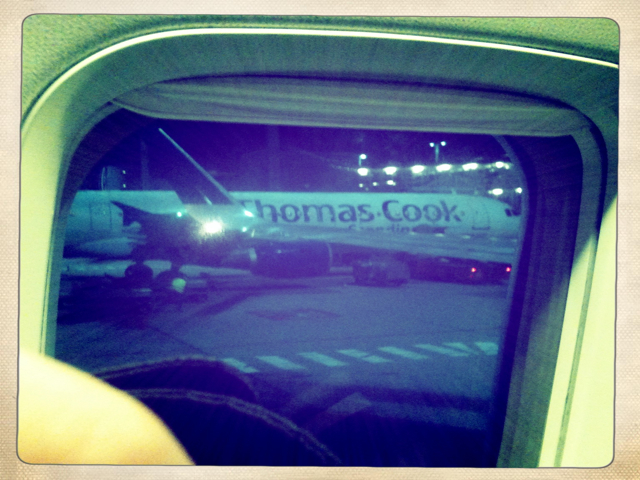 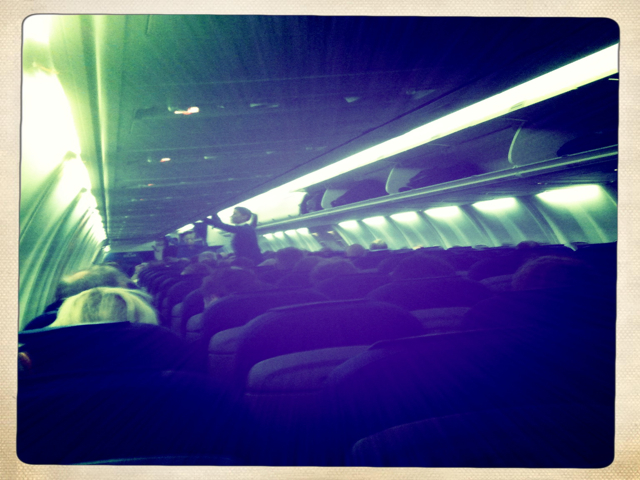 HD Art Film
Here´s a film. Shot in Oslo during the winter of 2008. Music is a pretty little tune i just found on my hard-drive, can’t remember when I made it however.
Its called “Pretty Little Tune”

SNOW from Mark Francombe on Vimeo.

HD Film
This is a film I made at Sognsvann in Oslo. The music comes from “Fish!” on Synesthetic Recordings and the track is called “Goldfish”.
I have been interested in Timelapse filming since seeing Koyanisquatsi in the 80’s, and I have used the technique many times since then, both in my art films and for work.
See the companion film to this film, COLD. Same location, shooting style, totally different time of year.
It was shot on a Panasonic AG-HVX200, which I love. I feel I have only just scratched the surface of what I can do with this camera. Slow motion and timelapse are a doddle, and the colour settings are scary. Wish it had a better on-board mic, but…

SOGNSVANN from Mark Francombe on Vimeo.

Very Lo fi Film
Film made on my phone, while on holiday in Ebeltoft, Denmark. It depicts the savage and frightening beast that roamed the area at night.

Really… the film is inspired by the recording I made on my H4 recorder one night in Denmark… I heard a rustling and a growl, and ran like hell!!! The recording is elsewhere on this website.

The Beast from Mark Francombe on Vimeo.

Very Lo fi Film
Film made on my phone in Denmark 2008. A series of photos of the sky were taken and faded together in VideoDJ. Music was made on location using an instrument made from glasses filled with water.

Lo fi Film
This film is comprised of photos taken on my phone, by Nikolas, my son. I have edited them together and added the music.

HD Film
This film was shot over a few weeks in the winter of 2007/8. It was filmed at Sognsvann in Oslo, Norway.
Music is “And” from Ear Nose and Throat
Synesthetic /Synch Non Synch 2005
copyright markfrancombe

COLD from Mark Francombe on Vimeo.

Corporate Film
This film was made with Nicholas Ind, author of “Living the Brand”. It has just been taken up by Video Arts in the UK and will be distributed by them complete with facilitation package, for

What the words mean from Mark Francombe on Vimeo.