What do YOU think it is…? Maybe I will continue working with it?

The house:
Room One:
17 yer old Tom the Punk, lives here… spends most of his time listening to music. His girlfriend Trace, stays occasionally.. she doesnt speak (till the end of the story) and Tom likes it that way…
Room Two:
Della Android lives here. Second name is of course an adopted pseudonym. She is a cybernetics major, and all the other occupants worship her in some way. She wears sharp suits and has a Chanel bob haircut. She is incredibly intelligent, and plays in a synthesizer drone band called “Cold”. She has no feelings, and she knows it is her failing so she pretends to cry in her room at night in order to give the impression that she is interesting. She thinks she might love Jeremy Potter, if only she could be sure that it wasnt just a head cold… anyway he is far to shy.

Room Three:
Jeremy Potter is a shy, retiring philosophy student. He is Paranoid, deep in his books, and is seriously wondering whether there is such a thing as existence at all, he is terrified of Tom, his neighbour in room one. He is really very worried that he may be a homosexual, but cant bear the idea of the act itself.
Room Four:
Mr X lives here…The other occupants dont know him and he is serious but friendly and evasive when they speak to him on the stairs…He is retired and lives in the smallest room in the house. He is well dressed in grey suits and cravats, and is always well turned out. At one stage the other occupants break in to find it filthy and almost empty, save for a gas cooker and a ice box and a mattress.. various imaculate suits hang from hangers covering the window,. He carries a small box on the back of his bike… If you peek, you find it contains one ice skate.
Room Five:
In room five lives Fiona Smith, but she attempts to get her friends to call her Fi Fi. She is glamarous, about 35 in age but acts about 18. She dresses in pink and works in sales. She is vivacious tacky and nymphomaniac. Has slept with all the male occupants apart from Mr X and the Professor… even Della, when she was drunk and Della was experimenting.
The owners apartment:
The Private rooms of Mr and Mrs Gibbons.. Kindly old landlords of the building… no one pays rent really.. and they dont really mind too much… except they have a secret… and hes living, locked in the cellar…
The Top Floor Flat:
Here is where the mysterious Professor Phelps lives… No one sees him enter no one sees him leave… He is the only one who pays his rent, which arrives as a cheque 2 days before due in a brown envelope. Footsteps are heard in the attic, plus occasional machinery noises…

The “too many projects, get nothing done” syndrome? I’m getting a bit stressed out, that none of my projects are really going […] 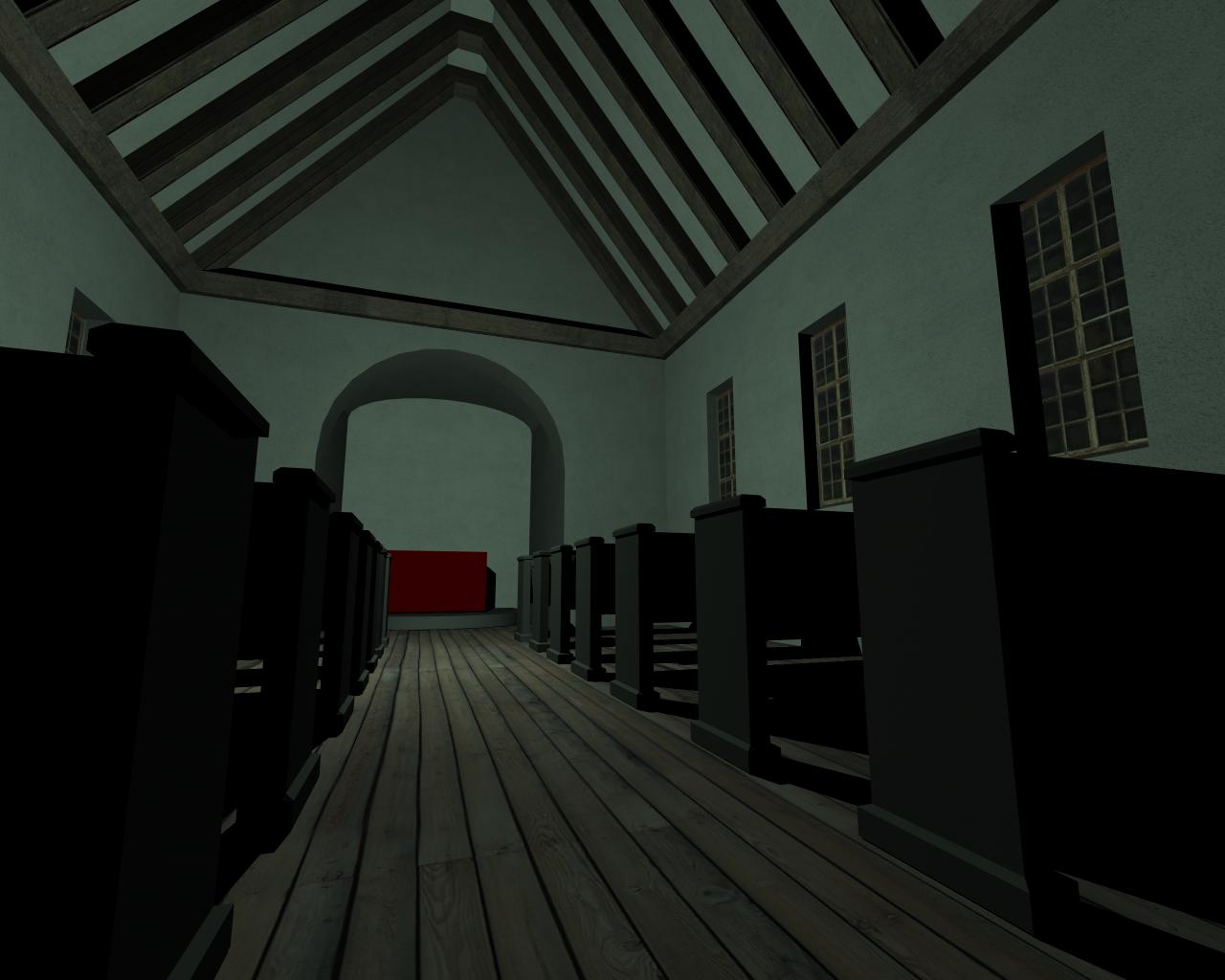 3 years in the making, this game is a big sprawling mess.It may even be broken.It may never be finished. My concept […] 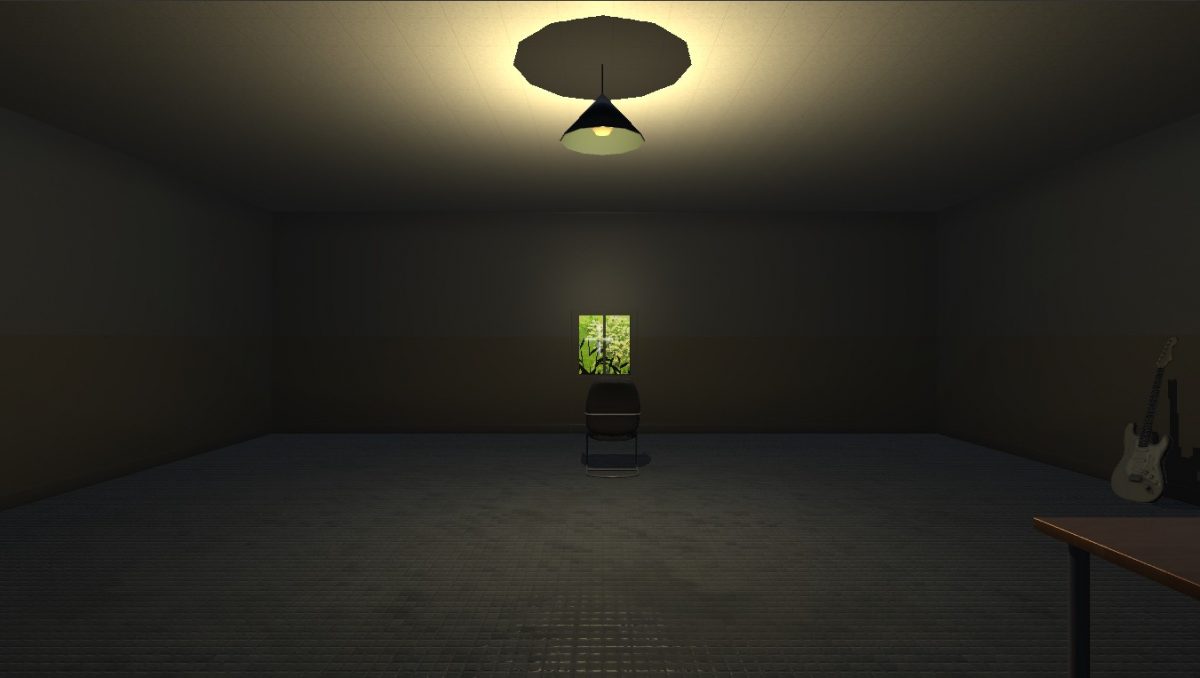 I had the idea of making lots of small VR experiments, each very small, each investigating a few small things about VR, […]