I have just run down to the local church to participate in the one minute silence for the dead at Utøya and Oslo. It was a slightly weird experience actually, so I thought I would write about it.
I was a little late and as I approached the church it became 12 o-clock. Everything stopped.. and I mean everything. Cars, busses, people walking on the pavement. At the precise moment, I was passing some workmen, one of them stubbed out his cigarette and said “Et minute?” They all stopped working. I peeked into a supermarket as I passed by and saw a shop full of standing people with their heads bowed. The cashiers paused in mid-transaction. Some shopkeepers had decided t some out onto the street. The owners of the Pakistani Restaurant were there, still and quiet. A man was about to cross the street had stopped with one foot on the zebra crossing! I even saw to teenage boys standing still at either end of the concrete table tennis table outside the community center.
I must saw I felt a little guilty to be the only one walking, or moving at all. It was so quiet, I could hear my own footsteps. I was reminded of the bit in Trumans Show where Truman has disappeared and all the actors are standing ready to act. and some one says “First positions everyone!”
I entered the church and stood quietly at the back foar a few seconds before the minute was up. when people began to move slowly out of the pews and out of the church.
Outside the church, everything was back to normal, almost like nothing had ever happened.
It felt to me that every since Friday, Norway has been working erratically and people have been wondering how to mourn, although the televising of the service in Dom-kirke was very moving. This one minutes silence was like a computer restart. Norway just had to start up again.
I hope and believe that Norway will actually be stronger and even more democratic country than before, the Norwegian people dont want to go the way of the UK and the US, and rather than accept changes to the constitution in the name of national security, I believe that they will fight against the changes that the man behind this would have wanted, and that any intolerance towards our Muslim inhabitants will finally disappear.

Sometime around 1989 I was sat, minding my own business listening to John Peel (as you did) and in session was a […] 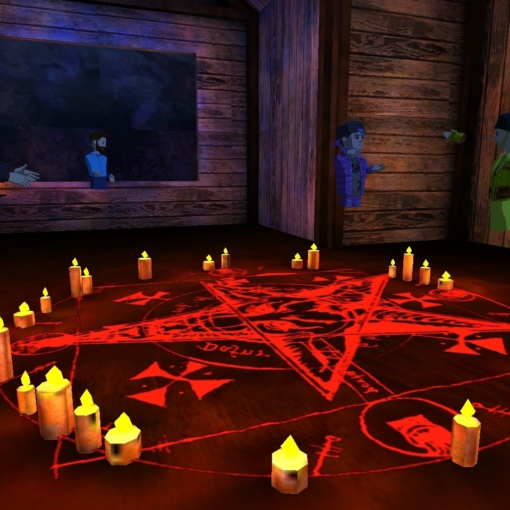 One thought on “A minutes Silence- Norway Restarts”