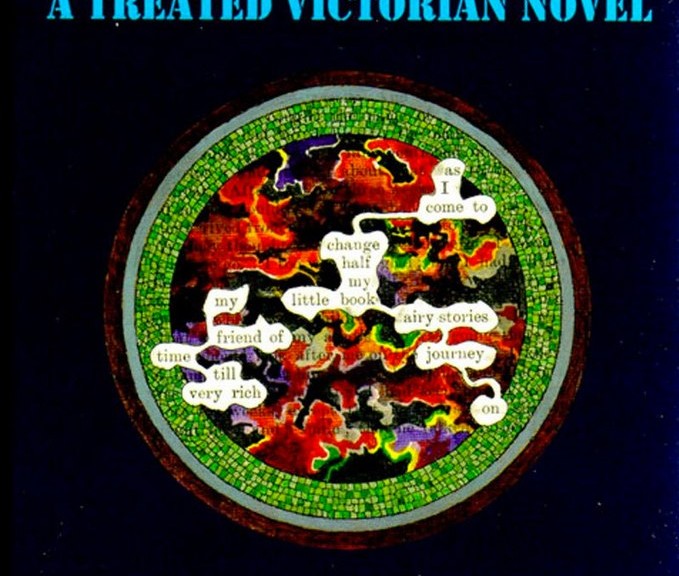 Here is a list of books that I have and love. Please click the links and buy them. I will get something like 0.000001 cent for every book you buy!!! 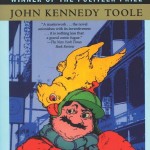 Please just go and buy this book, its just brilliant, and the story behind the author and the curse that hangs over all attempts to film this book, just adds to the myth hat is Ignacious J Riley! 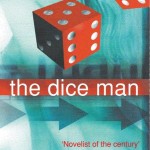 I love this book, its a tad dated in its portrayal of women, very seventies, but funny as fuck. I laughed out loud at certain parts. Lets face it, who hasn’t wanted to take the pain out of decision-making? And will always remind me of the time we went to the Camden Palace one night and the dice told Jim to ask every girl who caught his line of sight if he could kiss their nose… Those cheeky dice… they always say stuff like that… 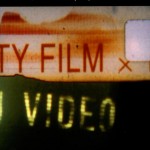 A History of Experimental Film and Video

Al Rees, the author of this excellent history of weird film, sadly passed away very recently, and was a lecturer of mine. His lectures, or rather film-showings were an exiting part of college. His enthusiasm for scratchy, out of focus, badly made, boring, art as film rubbed off, and now I look lovingly at “moth-light” or “Man with a movie Camera” or “Fireworks” or “kiss” and just remember fondly when I struggled to understand… why???? Al made it all become clear… I was trying to read Finnegans Wake once, and I said to Al, “have you read it?” he said, “Oh, many times, I try to read it once a year!”

I have this avant garde cinema classic. I wont say how I have it, but its such a cool book. The optimism with which it is written in a time where the future was just around the corner. 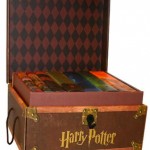 God I wish I as 10. This must be the bestest written, most well thought out, entertaining series for kids ever? I love them and the way they “ramp” up from being a ten years old book at the the start and an eighteen years olds book at the end… the series that grew as you grew… To have been 10 when the first book came out, then wait a year for the nest, and the next, as you “grow up with Harry” must have been a lucky generation. And I would kill for this set (see link) that comes in a Trunk! 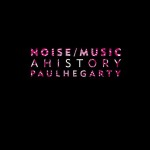 Very good book on Noise, as music… Seriouse boooks of Avant Garde music are often dull and pretentious, well this one is different… this one is interesting and pretentious! Im not particularly into listening to Noise myself, but Im interested in the genre, and pretty much the only gigs I go to are Noise… PLUS it includes a chapter on Yes.. the band.. in a noise book, and yet it works..! 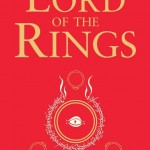 The Lord of the Rings (3 Book Box set)

The big one, took me 3 attempts to read it, but finally made it through. I actually think the films are better, but… you gotta read the book! So are you for or against Tom Bombadil? Im against— never got past him on previopuse teenage reads of this book, but Peter Jackson cut him.. and I agree… Sorry! 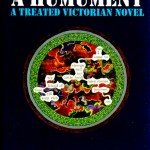 A Humument: A Treated Victorian Novel

A lovely Art book, what I own a hard-back copy of. I will carry it to my grave. This is the sort of project that you wish you had thought up… I cant say I have read it, as if its a book, some claim thre is a story, Im not so sure… but theres been an Opera of it.. so.. Apparently it concerns Mr Toge. That can only (and muct) only ever appear on pages where the words “Together” or Altogether” appear… as they are the only words that can make that name… 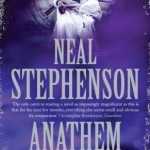 Big fat, weighty Sci Fi for intelligent people, that’s why I like it. Takes a while to get into, but like all good novels, once you are in, you are well and truly in, and don’t want it to ever end… 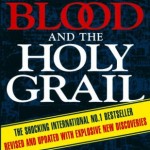 The Holy Blood And The Holy Grail

The book that started it all. I was obsessed by this for many years, buying book after book of nonsensical conspiracies. Despite the main premise being de-bunked as a fake (the Secret Society was invernted as a prank in the 50´s) there is still some good mysteries in this book, and some good research, and some good conjecture about the bible, that I find fascinating still. And Dan Brown made millions from it… by the wondrous methodology, of “dumbing it down!”. Cleverest thing he ever did..

I played lots of instruments in the influential "dream-pop" band Cranes from 1988 to 1999. I continue to work with my modular synth, live looped, guitar electronica, soundtracks and film scores.
https://markfrancombe.bandcamp.com/

I'm a filmmaker, of dark experimental films. I love obscure-animation techniques and time-lapse.