With one of those slightly irritating goth-esque names that you can never quite remember, Lacunae consist of Kasten Searles, Arson Bright and one A. Peluso, and, intriguingly, they have never actually met!

Since 1995 Kasten and Arson have been collaborating on various unspecified artistic endeavours via mail, joined by the one who simply appears to call themselves A. Six years later, they named their musical work Lacunae “As a tribute to the distance between them”, it says here, but I’m not sure why… Please hold while I Google.

la•cu•na (l-kyn)
n. pl. la•cu•nae (-n) or la•cu•nas
1. An empty space or a missing part; a gap:
2. Anatomy A cavity, space, or depression, especially in a bone, containing cartilage or bone cells.

Ahh… all becomes clear… Well actually it does, a bit.
There are empty spaces that must be filled, and there is a gap between them!

You see the process they have chosen to adopt in they’re music making, that of sending tapes (or more likely files these days, I guess), to each other, will and does have an effect on the final result, that is both special and beautiful but also detrimental. But back to this later.

Their Collapse CD (current resident music crm003) is an atmospheric blend of glitchy electro and the breathy ethereal voice of Ms Searles. The beats are cold, cut short and tight with nods towards Matmos, Coil circa Loves Secret Domain, or even Kraftwerkat their most bleepy. There is something of Portishead’s or Tricky’s heady grooviness, but thankfully, less of the hashish. For example, it really sounds great in my car (where it has been looping for nigh on a month now).

It lacks emotion in places, and despite the rhythmic nature of most of it, it never really gets funky or cool, but lets face it, funky and cool can be a bit crap can’t it?

I like the blend of heavily gated spiky beats, buzzy basses and cold digital pads and bells that sound like a circuit bent Casio or some such mutation, and the voice which can be both breathy, sexy and enigmatic, but often its chopped into tiny rhythmic slices that flitter and chirp, like grasshoppers in the often chaotic but never busy beat.

A phenomenally gorgeous vocoder section in Rise is reminiscent of something I can’t place right now, and from then on I realise that this forgotten reference is quite prevalent in the sound of Lacunae, probably good I can’t remember!

Oh, there’s some repeating of ideas here, the whispering wears thin, and the once cool snippety snip speech, probably done with Splonki or Flitchsplifter (or one of the other fantastic VST plug-ins from ioplong at smartelectronix) is overused, and everything is distorted and screwed around with the WHOLE TIME… but goddammit… Everything U2 do sounds the same, doesn’t it? Everything Oasis does sound the same. Electronica has to be oh so fucking diverse all the time, and that sucks… Lacunae have found a sound, and they are sticking to it, and that’s alright by me!

The thing is, that the distance recording methodology, introduces two elements to their sound. Firstly it encourages the individuals to really explore their individual interests without the boundaries of the usual band compromise, bicker, and power trips, BUT… also encourages heavy and ruthless editting and mutation of the source material. This produces some really fascinating and edgy combinations of sounds and textures, which can however sometimes seem overworked and almost too produced, and allowing no room for performer interaction, improvisation or… well… life!

It might bother me more but behind the glitch and the distortion their songs are so fantastically musical and damned catchy, I’m hooked! 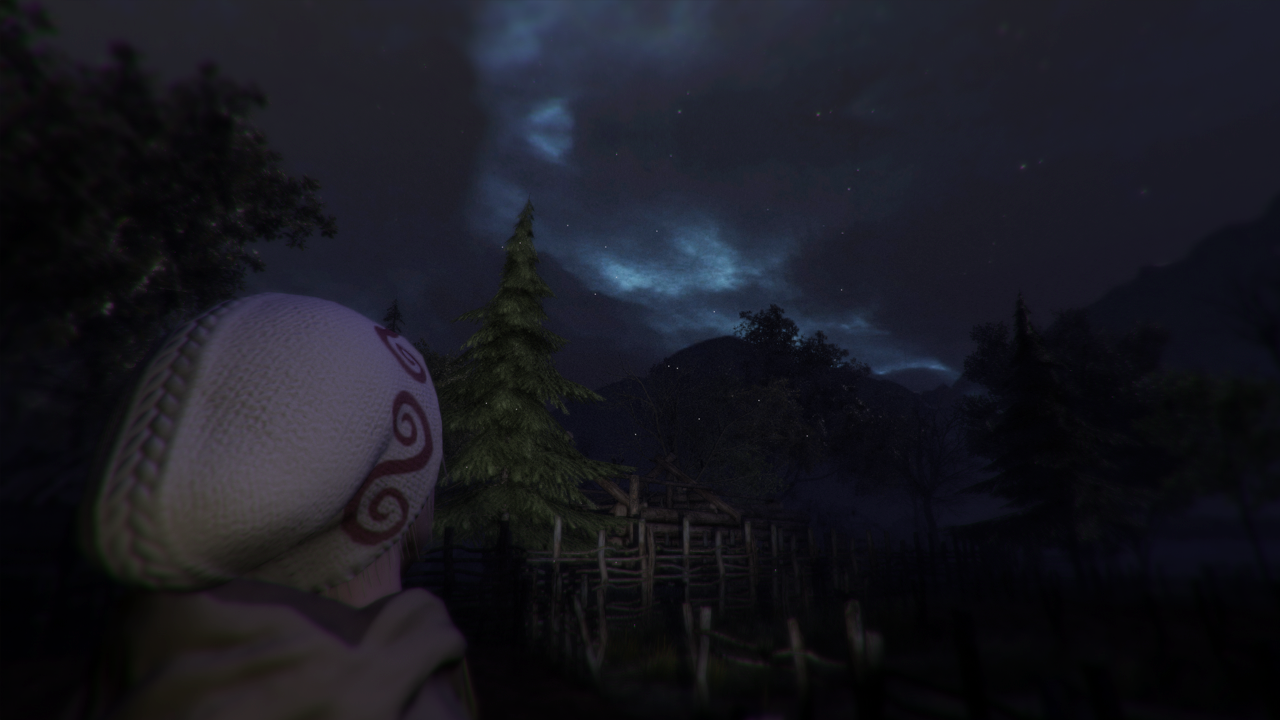 The backers of Antagonist Games received a demo of the start of their Kickstarter, Through the Woods this week. Finally the mac […] 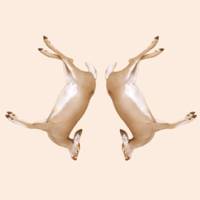