The experiment
What will happen on a lonely island where 2 players arrive firstly without knowing the other exists? and upon meeting, how do they communicate? We give them the ability to fight, or build a friendship. A few things to do, like explore, some small but ultimately non-lethal dangers to experience, and avoid, will these bring them together?

To make a small explorable area, add a simple developing story, using simple techniques, to engage the user and encourage the user to re-visit the experience many times, at the same time dissuading them from very extended periods of play.

Very loosely based on the biblical story of Adam and Eve, two players are at a beautiful tropical island. It is late afternoon, when the game starts, that is, when the first person arrives. Fairly shortly it becomes twilight and finally night.

The first player can choose which character (Adam or Eve) they wish to be, the second player to join the game will automatically be assigned the opposite character.

“Eve” arrives walking out of the water on the beach, as night falls, there can be seen a row of fire torches leading away from the beach, into the jungle. After a shot while she comes across a small but cosy hut, decorated with flowers, with chickens running feely about. There is a small vegetable patch and some wheat growing in a clearing.

“Adam” arrives walking out of the water of a small lake, that is surrounded on all sides by steep cliffs, over hanging vines and a picturesque water fall. Under one rocky outcrop is a small ramshackle but charming abode, with straw roof and adobe, mud walls, A pig wanders aimlessly within a small pen to one side, fish are drying on a rack. Inside is dimly lit with candles and is partly dug back into the walls of there rock, or is it formed over the mouth of a small cave?

These are your homes. We do hope you like them.

Elsewhere on the island are roaming animals, rabbits, spiders, some goats, and a pair of wolves. These will attack if you get too close, but are harmless otherwise. 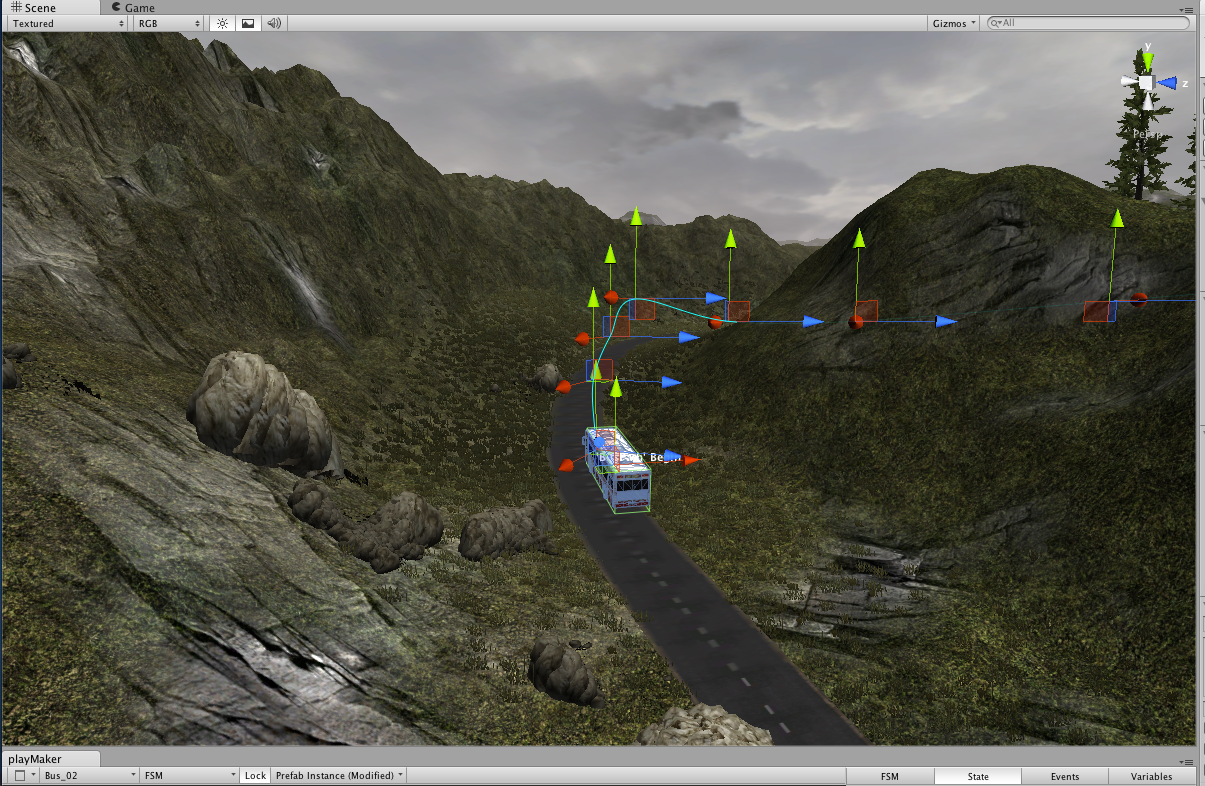 Im rather enjoying using iTween Path… still havent gotten this Bus to stop crashing violently at the end of the path, and […]

Im using Uni-Storm to do the day/night cycle and weather system, and Im very pleased with the result, but now IM having […] 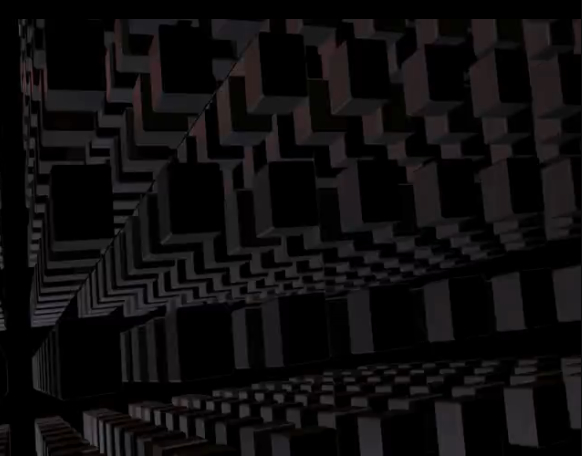 Ive been playing around in Blender, kinda hoping its a good enough (for my needs) replacement for Maya. The key words being […]