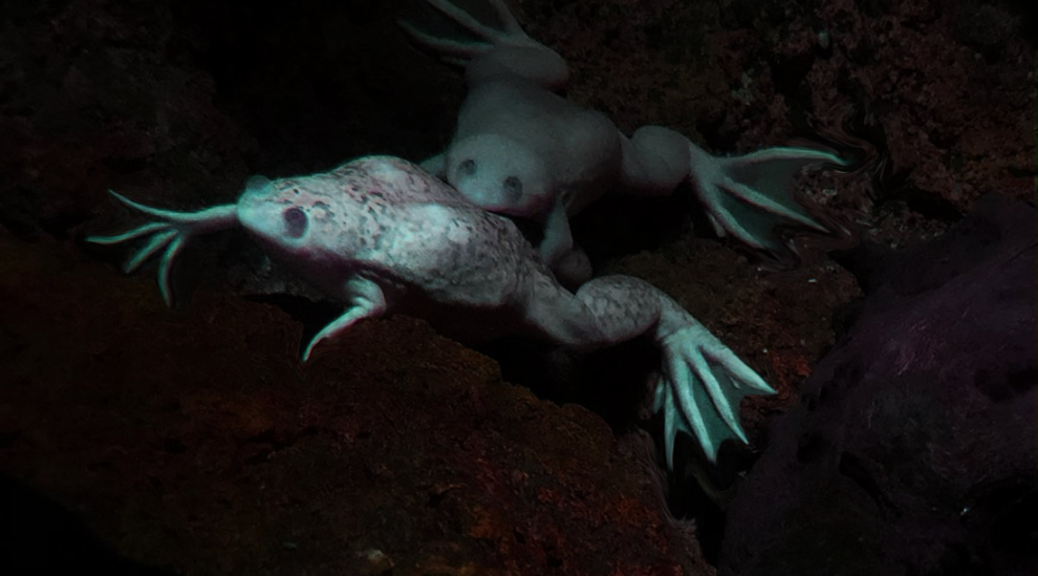 This album is recorded over a few years, many modular improvisations, probably intended as bits of a future Electricity album, but never becoming thus.
I have edited and mixed them altogether to make one long playing track. I haven’t deleted errors or bits where things don’t always work, plus you can also hear places where Im tuning up synth modules, or tweaking the sounds before I use it. This is part of using a modular, and are normally not heard on an album, I like those bits, it shows process and give humanity to otherwise electronic sounds.
What about the title? Well it suggests self illumination, the fact that a thing itself can itself reveal some truth about itself, or give light and visibility to other things. I am referring to the above working process, but also my wish to illuminate what Im doing (my self) to the world. A very current need we have, self publishing. Normally these recordings would be private, and be edited out of all recognition, micro-edited, like most (all?) music done on Ableton Live, just sounding perfect, over produced and lacking dynamics.

Anyway, buy it for whatever at bandcamp!

Or you can cheat and just play this… but no, go and buy from bandcamp, than you can put it on your phone and go jogging…