Back from relaxing night in the Småvannsbu cabin. Somehow a walk into the woods and a night without electricity is enough to reduce the stresses of RL. Lots of Aunty ideas… like .. Binocular view, where breaking thru the garden fence will briefly bring up the view thru binoculars… Anyway… Wrong blog… 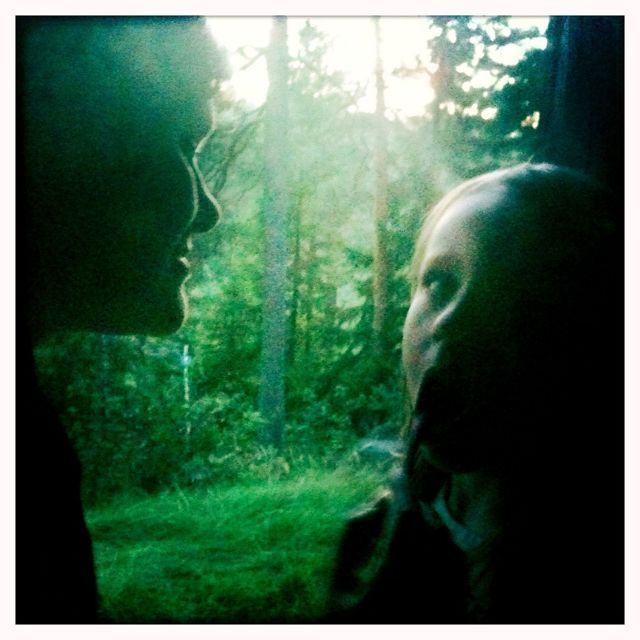 Lona having her teeth cleaned!

I have found a couple of old photos of James and I during the filming of some of our earlier works… I think this is “Homunculus”
In case you wonder, Im the sad goth, and James is the bald primping fairy… Halcyon Days (Whatever that means)
CLICK HERE!

After six months of hard and very secret work, I think the time has come to announce that my very good friend and previous collaborator, Mr James Dolan and I, have re-animated our original sinister organisation “Ordo ab Chao” into a new-millennium high tech version, that we call “ORDO AB KHAO“.
The reason for this is that we have started work on a new project, called “Aunty – A Metaphysical Mystery”. It is a computer game. Now we are well under way in its development, and are currently seeking forms of funding so that one or both of us can work on it full-time.
The game concerns a child who wakes in a strange house that she can´t remember having been before, despite the friendly old lady who looks after her, telling her that shes “Aunty”. 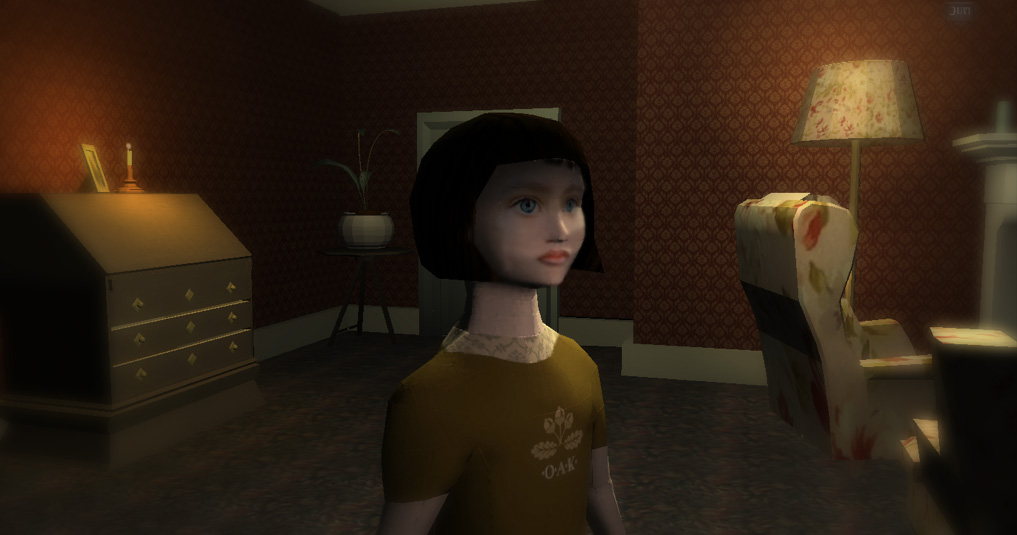