Today I sent a UStream of the set by Jon Hegre and Greg Pope, and then Xavier Querel. At ANX in Oslo.

Greg Pope has two projectors with black leader film. As he runs them he attacks the loops with various implements, the sound from the hits is amplified as it the sound that he creates by accidentaly scratching the optical audio track from the film. The piece ends when the film is scratched completely white. The whole sound is mixes, looped and effected by Job Hegre.

Then later a set from Xavier Querel, who uses the projector in another way. He first runs the projector and csts shadows of it on teh screen, then he plays film the wrong way (at the audience) and onto a tiny screen, and then manipulates the film till it gets stuck and burns, he controls the burning by adjusting the lamp, so it doesnt happen too quickely. Just when you think its all over he works with teh pure white of the projector and lights the whole room, via a mirror. The beam is interupted with lenses and mirrors and the projections are cast in all directions. Working out side the projector, then inside a tiney screen then back out again.
Unfortunately my iPhone ran out of batteries soon after it started.

Heres a set of screenshots from my recent experiments in Quartz Composer and Resolume… nifty huh? 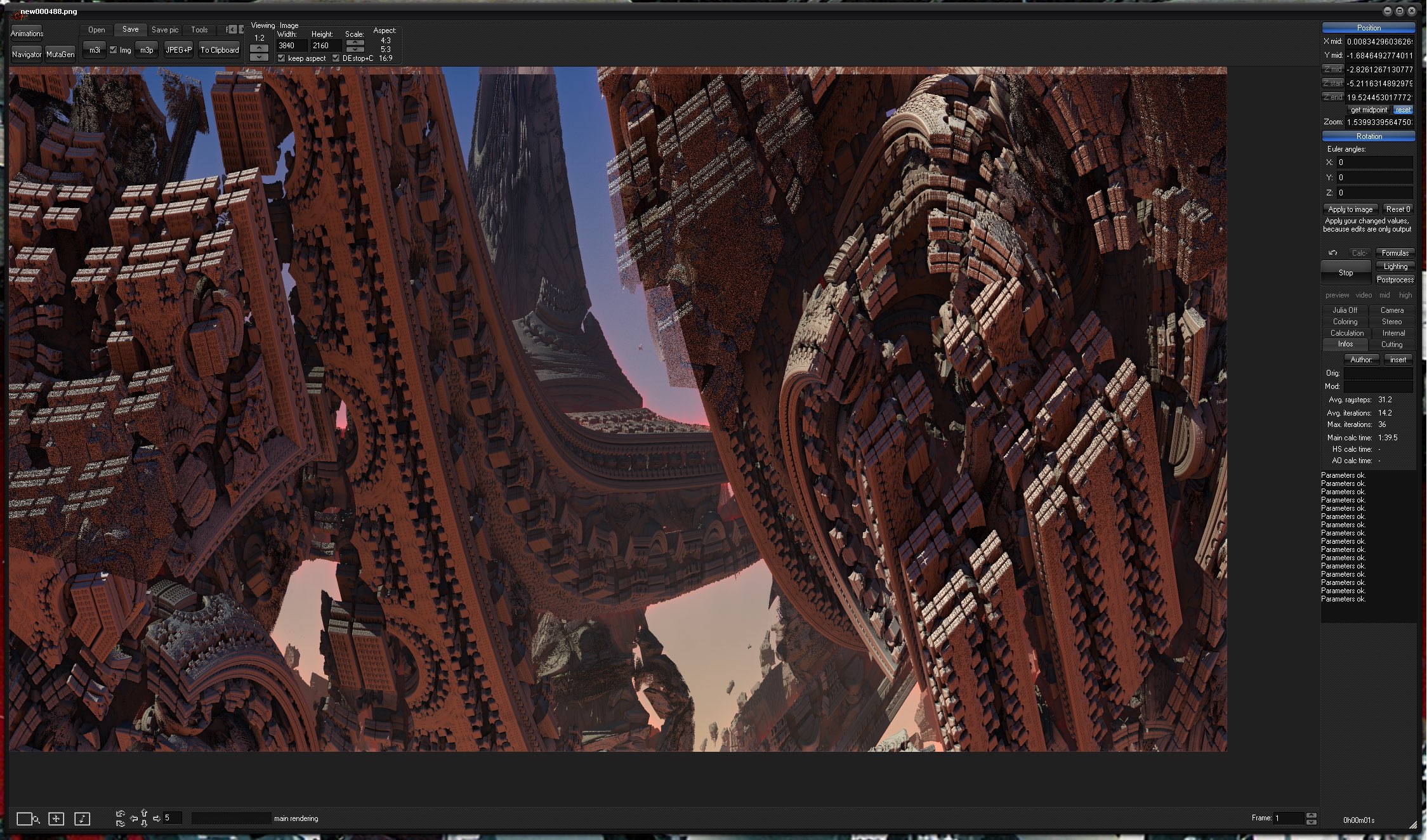 Just discovered Mandlebulbs.. So I am animating some.. results here soon! 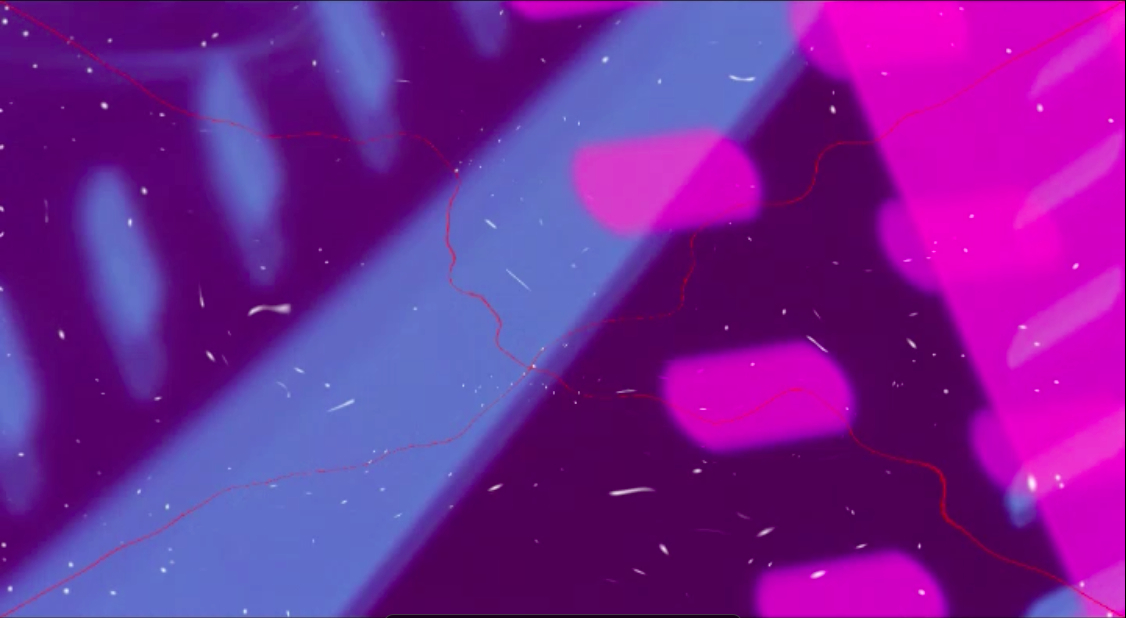 One thought on “UStreamed at ANX”