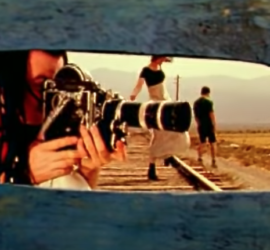 From my day job as director, to my hobby as stop frame animator, I do film stuff. 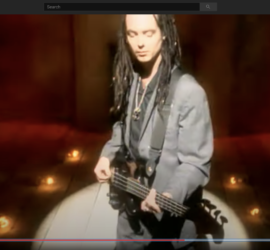 I've been involved in Music my whole life, from Cranes to Electricity. 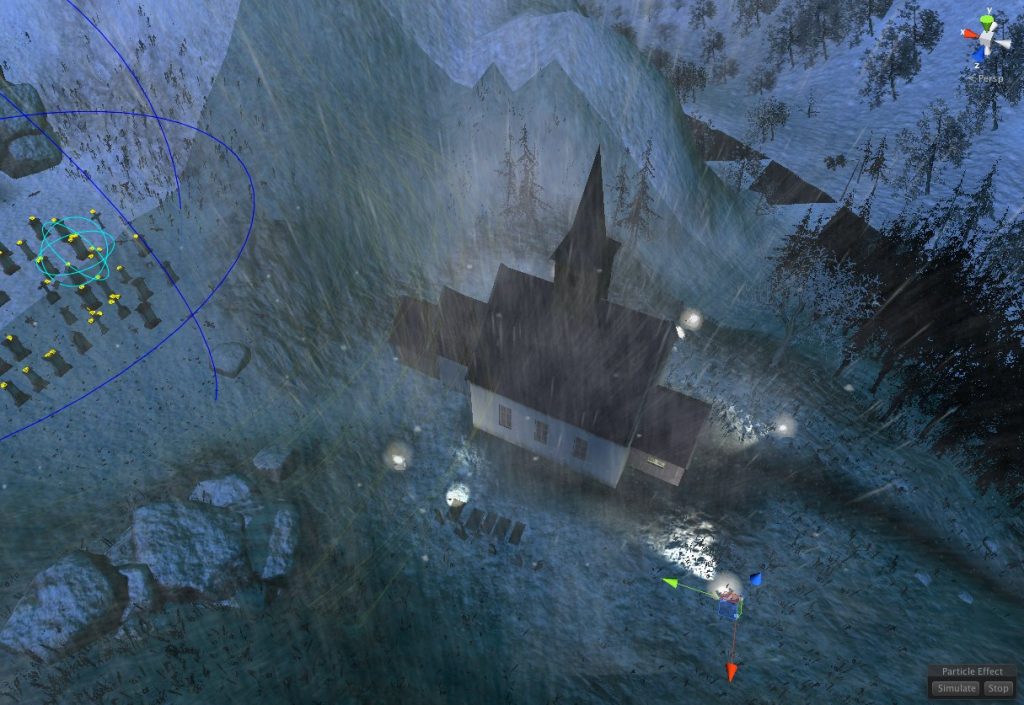 Being an avid gamer, I had to teach myself how to make them. I even nearly finished a couple.

So the other day I did some filming in Virtropolis, starting from the Island, swam back and walked through the maze into town.
Then later when I was in Big Screen and taking screenshots of how THEY did their cinema, I tried to show a film and the only film I had was the holiday film from Virtropolis.
So I filmed THAT…
So may I present, a little film of Virtropolis at dusk, then night. Then the same film, projected in a Cinema in the VR Cinema app Big Screen VR.

I just stumbled across this old but good series on hand-making armatures.
I wrote to the author and he was so surprised but delighted that I was interested. He gave me full permission to re-print it here. Thanks Charles

He even came back to me later to say…

Just found this (attached photo of armatures) last evening, and thought you might think it’s funny. This is where my armature making abruptly stopped, with these 5 poor limbless armatures.

END_OF_DOCUMENT_TOKEN_TO_BE_REPLACED

Heres the video for the track I made for the Loopers Delight Compilation.

It’s been a few years since the last LD compilation, and here it is!
The latest installment!
BIGGER THAT EVER BEFORE!

44 tracks!
OVER FOUR HOURS OF LOOPING!

I’ve just started a permanent page on the site where I’m going to collect some of my visits to VR events.
Well someone has to…

Ready Player Me is a system for keeping the same avatare over many apps. Whihc I approve of. I sont suppose anyone would agree, but I like that you could create you own in VR persona, that you keep, and can be recognised.
Unfortunately the Ready Player Me avatoars are a all a bit young looking and to much like Fortnote, but still, its a great idea…
Tis looks more like Justin Beiber than me for example… but ok… here I am… 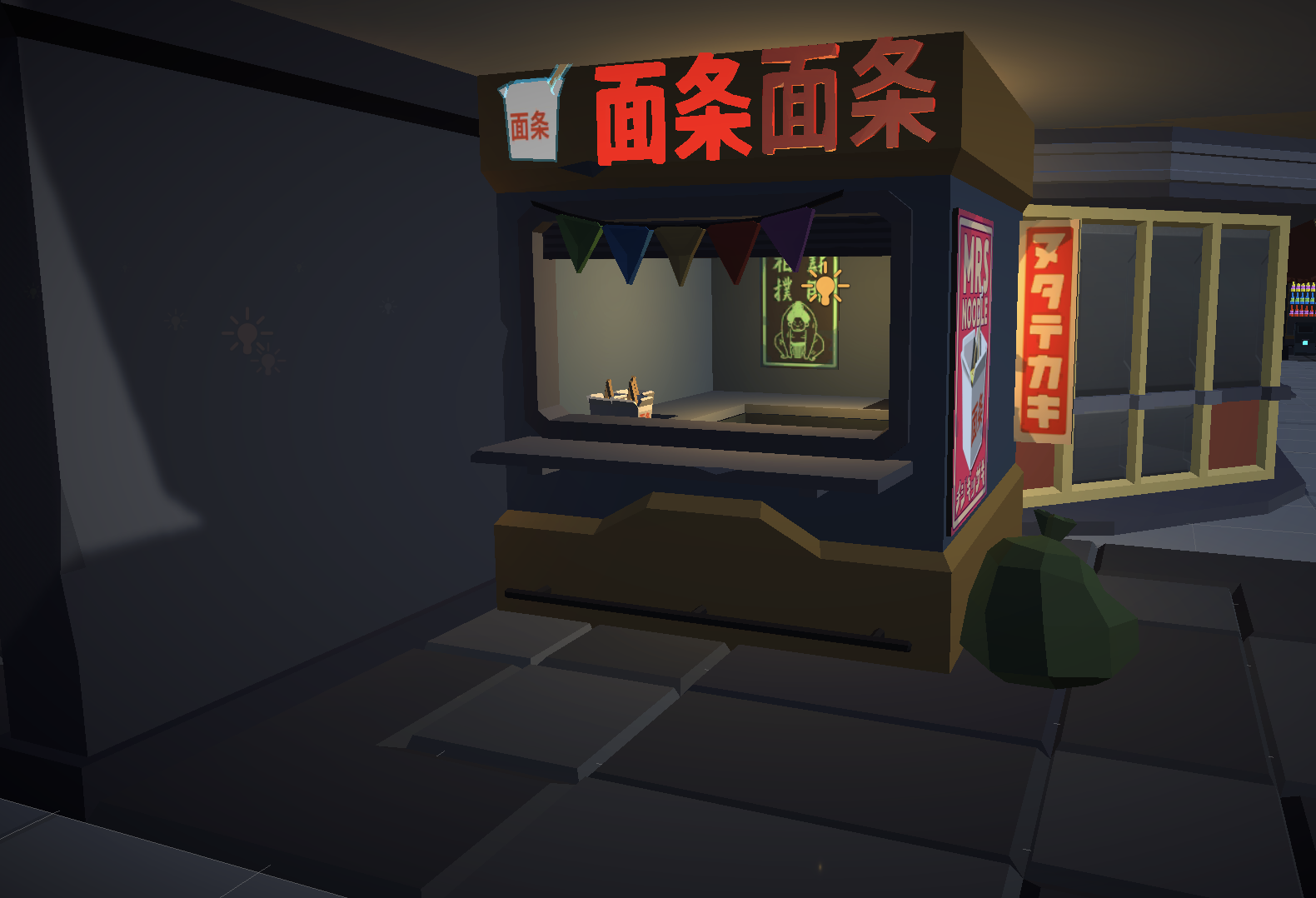 So on what would have been my Dads 85th birthday, I finally finished and got working the Mo Co system.
Still a few tweaks to go, but here’s the very first test, thanks to Ulf for filming! 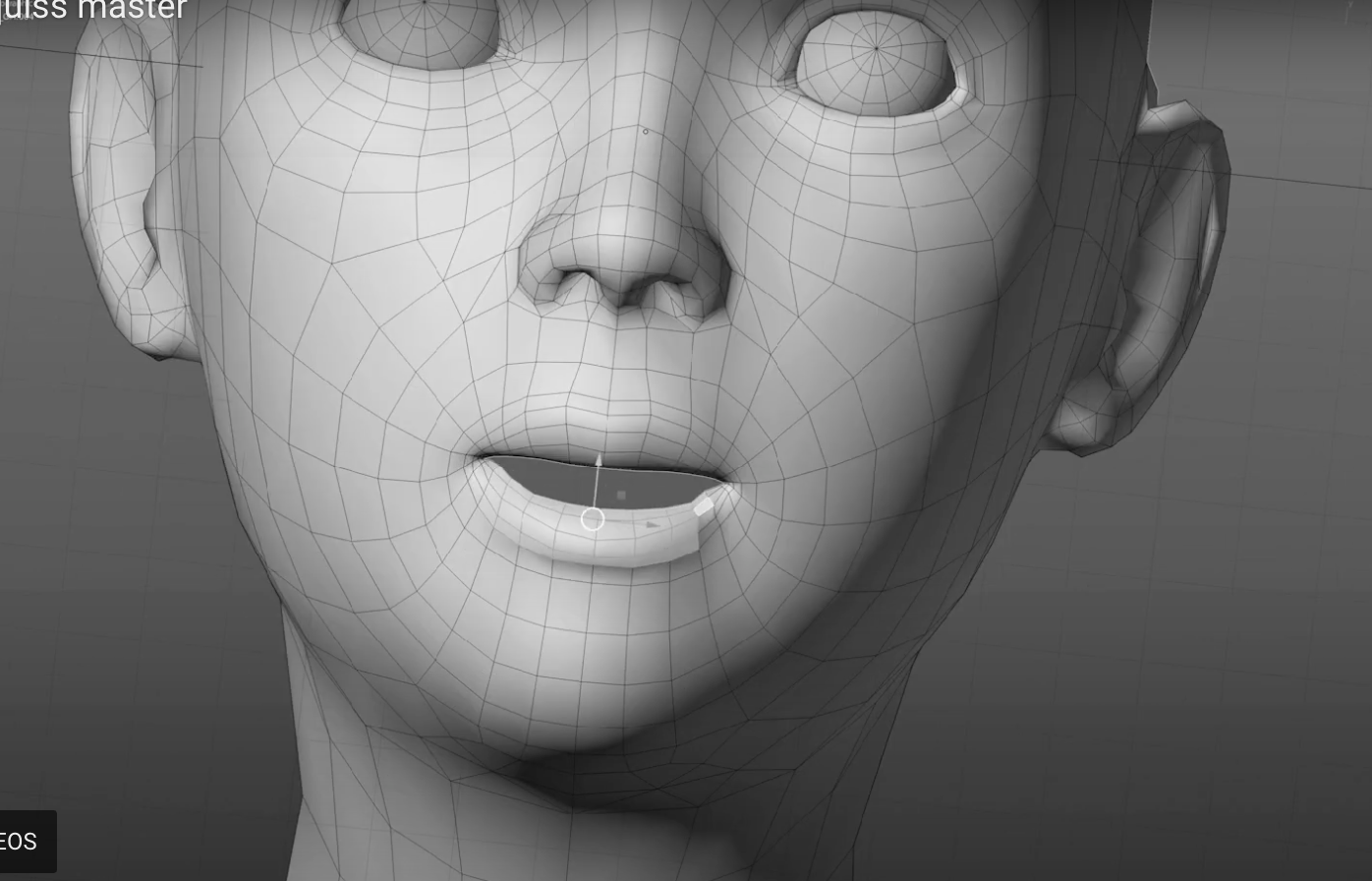 I got a 3D printer for my birthday from Hilde, so Im begginning to produce stuff for my animation project. As of now still a bit of a secret, will reveal soon, but needs its own site/category so is some work).
Heres a tid-bit. The main character is a girl called Equiss. She has blue hair and is a bit of a grumpy teenager. I dont think there will be much talking, and Im not aiming for top shelf animation here, more arty-farty style, however I was keen to try out head replacement. So here’s a video of me preparing 9 variations of heads for this character.